A 23-year-old German is able to reduce and enlarge his pupils on demand, without resorting to indirect methods, according to a new case report. Until now, researchers thought it was impossible.

Two small muscles located on each side of our eyes act to dilate or enlarge our pupils depending on the environment in which we operate. In a dark environment, the pupils dilate to let in as much light as possible, while they narrow in a bright environment to limit the amount of incoming light. The size of our pupils can also change in response to other factors, such as stress, excitement, or drug use.

That being said, it was long thought that the dilation of our pupils was automatic. Then, it was learned that some people could change their height at will using indirect methods. For example, the simple fact of thinking of the sun makes it possible to tighten them up in some, and conversely by imagining a dark room. Until now, however, we thought it was impossible to change the size of our pupils by controlling them directly. This is in fact the case, evidenced by this new case report published in the International Journal of Psychophysiology.

In a series of tests, the researchers confirmed that DW did indeed have this ability. The researchers measured the electrical properties of the young man’s skin by applying voltage to see if it was “turned on” by increased mental strain, which could have indirectly increased the size of his pupil. These results were negative. Without using an indirect method, DW could then dilate his pupils up to 2.4 millimeters in diameter and constrict them to 0.88 mm in diameter. 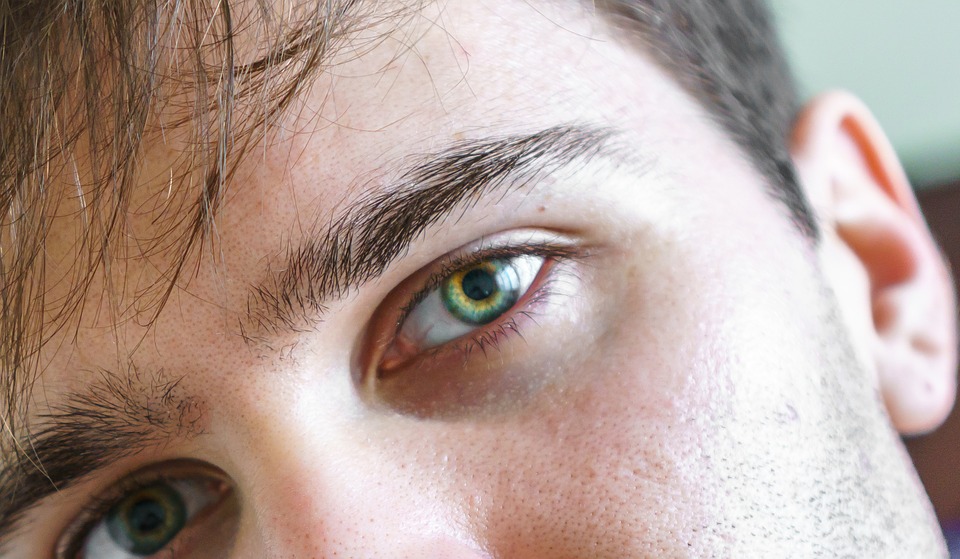 Moreover, CW could also continue to tighten his pupils which, in normal times, would have stopped the process. Consider the following example: imagine holding a pencil. Now bring this pencil closer in front of your eyes. After a while, the object will appear blurry. Your pupils will then be tightened “to the maximum”. DW, on the other hand, can continue to voluntarily tighten his pupils. In doing so, he can very clearly see objects positioned close to twice as close to his face.

Why is DW capable of such a process? Researchers still ignore it. Cerebral functional magnetic resonance imaging (fMRI), which measures in vivo the activity of areas of the brain by detecting local changes in blood flow, has nonetheless made it possible to highlight an increased activation of the motor cortex, the area which controls voluntary movements. Identifying more people with this ability could help the team to describe and understand the phenomenon.

Deutsche Bank distances itself from its own study