Astronomers have relied on two of the world’s largest radio telescopes to take a close look at the mysterious “colors” of a burst of rapid radio bursts (FRBs). This work brings us a little closer to the origin of these signals.

Rapid radio bursts (FRBs) are among the most energetic explosions in the cosmos. These signals, which last only a few milliseconds, can indeed illuminate space with as much energy as 500 million suns. Thousands of these signals pass through the universe every day, some reaching our planet. But where do they come from, exactly?

Invisible to our human eyes, FRBs only glow in radio wavelengths (hence their name), beyond the red edge of the visible spectrum. However, astronomers have discovered that these flashes of light have different radio wavelengths. Some, shorter, appear bluish in the “eyes” of radio telescopes, while the longer appear reddish.

In a recent study, the results of which are published in Nature, a team from the University of Amsterdam examined in more detail the radio “colors” of a repeated source of FRB. Roughly named 20180916B, it emits a burst of bursts toward Earth every 16.3 days or so for about five days. Then radio silence, then the cycle repeats. For their analysis, the researchers relied on the low-frequency network (LOFAR) and the synthetic radio telescope at Westerbork, two installations located in the Netherlands.

The hypothesis of the binary system does not hold

One possible explanation for this FRB’s predictable and repetitive schedule suggested the involvement of a binary star system. In the idea, the source of the FRB orbiting a companion, producing signals only at certain points of its orbit. In these systems, on the other hand, the companion star normally produces stellar winds. These electron-packed winds should then let most of the short wavelength “blue radio lights” escape the system, while the longer radio wavelengths (the red ones) should be blocked. 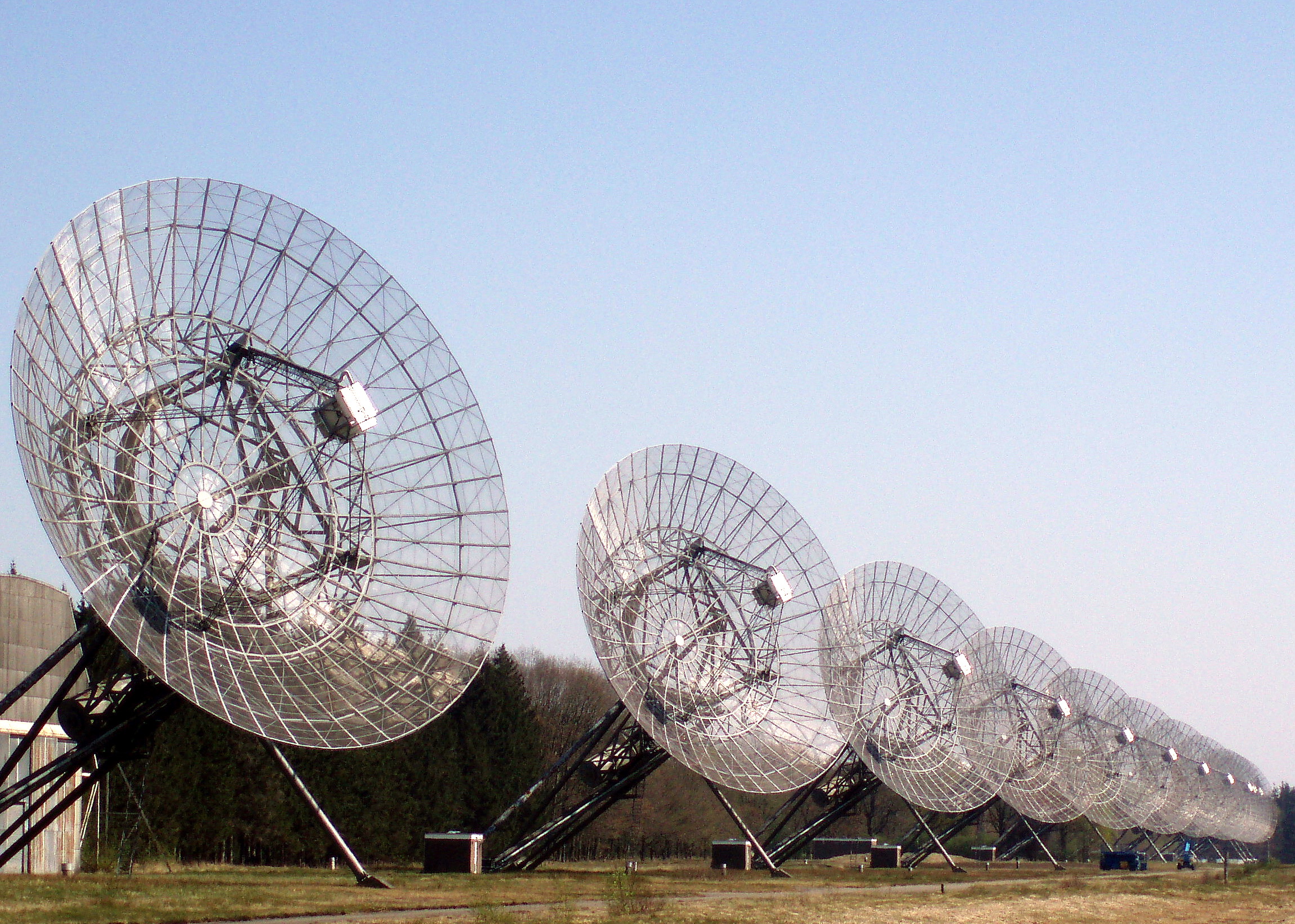 To test this hypothesis, the researchers looked at reddish high frequencies with the Westerbork telescope and bluish low frequencies with LOFAR. If the binary model was indeed correct, only the blue frequencies should therefore be received. However, telescopes detected red AND blue radio frequencies emanating from the FRB, but never at the same time.

“We saw two days of bluer radio bursts, followed by three days of redder radio bursts,” explains Inés Pastor-Marazuela, main author of the study. “We are therefore now ruling out binary models as a possible origin of these FRBs”. This finding indeed suggests that the environment around this FRB is therefore probably “bare”, which means that there are probably very few stellar winds preventing the redder light frequencies from escaping.

The team ultimately determined that these radio bursts were likely the product of a slowly rotating magnetar. As a reminder, magnetars are very dense and highly magnetic neutron stars piling up the mass of a sun in a sphere a few kilometers in diameter. As it spins slowly, its magnetic field could shine toward Earth every two weeks or so, creating the observed repetitive FRB.

Numerous dead fish in Minor Sea due to nitrate pollution