Electric car giant Tesla recently applied to become an electricity supplier in the state of Texas, in the United States, through one of its subsidiaries. In addition, another request has been filed to ensure the storage of the energy produced.

On August 16, 2021, the Public Utilities Commission of Texas (United States) received a document (PDF / 33 pages) from Tesla, through one of its subsidiaries: Tesla Energy Ventures. The document in question is nothing other than a request to become a retail energy supplier – in English Retail electric provider (REP).

As TechCrunch explains in an August 27 post, the Texas energy market is rather atypical, subject to significant deregulation. In fact, REP’s activity consists of buying energy from different producers in order to resell it to consumers. In this state, there are no less than a hundred producers, which is obviously synonymous with fierce competition. Thus, observers hope that Tesla can enter this market with a different approach.

Two issues to be solved

Let’s also mention the fact that Tesla made a second request at the same time. The latter concerns the installation of several battery-powered energy storage centers in Texas. These include a 250 megawatt capacity near the Tesla Giga Texas plant in Austin, and another 100 megawatt project near Houston. Unsurprisingly, details are lacking on this, but Elon Musk’s previous statements keep hope alive.

The person concerned has already believed for a long time that the main obstacles preventing renewable energies from becoming the majority in the energy mix are the irregularity of their production as well as the problem of storage. However, Tesla has worked to find solutions to these two problems. Let us quote, for example, the electricity production open to individuals with the Solar Roof. Regarding storage, it is necessary to mention the Tesla Powerwalls – for individuals – and large storage facilities, which most of the time represent very good energy supply solutions. 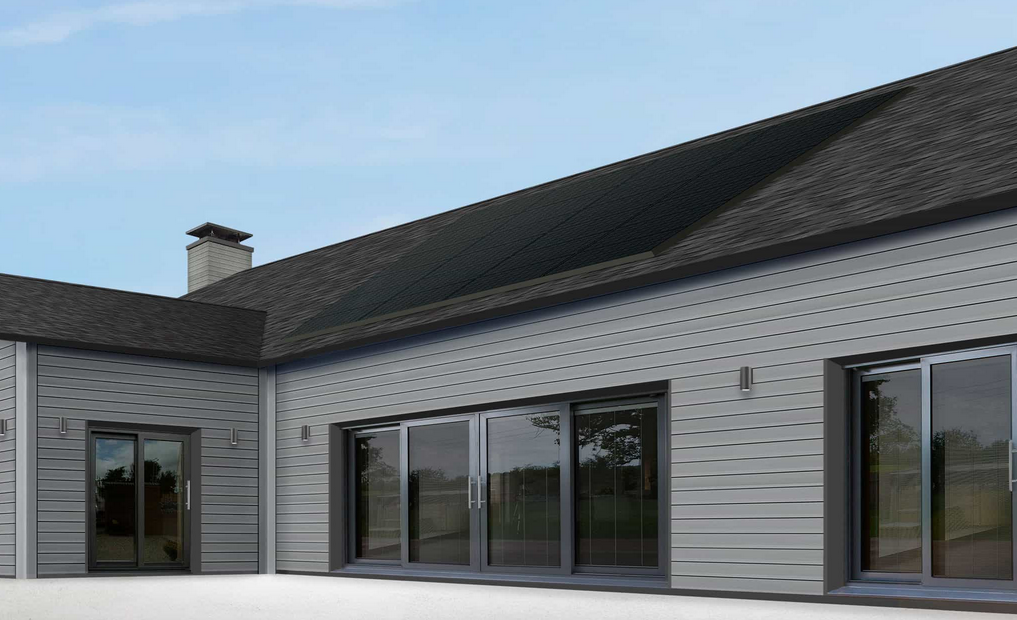 By becoming REP, Tesla could therefore have all the cards in hand to implement all of its vision in terms of the production, storage and distribution of energy. Nevertheless, a question remains at the level of its ambitions. It is indeed a safe bet that the firm will expand its influence in other states if successful in Texas.