Wearing clothing made from muscle fibers might seem a little odd, but if those fibers can take more energy before they break than cotton, nylon, or even Kevlar, then why not? Don’t worry, these “muscles” could be produced without harming a single animal.

Biology is the inspiration for the design of materials. Nature is indeed able to provide many high performance biodegradable materials from renewable raw materials through low energy aqueous processes. Examples include exceptionally strong spider bristles or highly elastic insect resin. Muscle fibers are another. Researchers have in fact tried to design materials with properties similar to those of muscles for various applications, such as soft robotics.

Unfortunately, most of these natural materials cannot be easily exploited, the latter being produced in limited quantities by slow growing organisms. To facilitate the practical use and development of these high-performance renewable materials, researchers are turning to microbial production strategies.

In a study, a team from the University of Washington (St. Louis) found a way to use bacteria Escherichia coli to produce synthetic muscle proteins. More specifically, researchers have developed a synthetic chemistry approach to polymerize proteins inside modified microbes. This allowed the bacteria to produce the high molecular weight muscle protein titin (one of the three main protein components of muscle tissue), which was then spun into fibers.

To enable these microbes to produce such proteins (the largest in nature, about fifty times the size of an average bacterium), the researchers genetically modified the microorganisms so that they could piece together segments. smaller of these molecules. They then used a wet spinning process to convert them into fibers about ten microns in diameter (one tenth the thickness of a human hair). 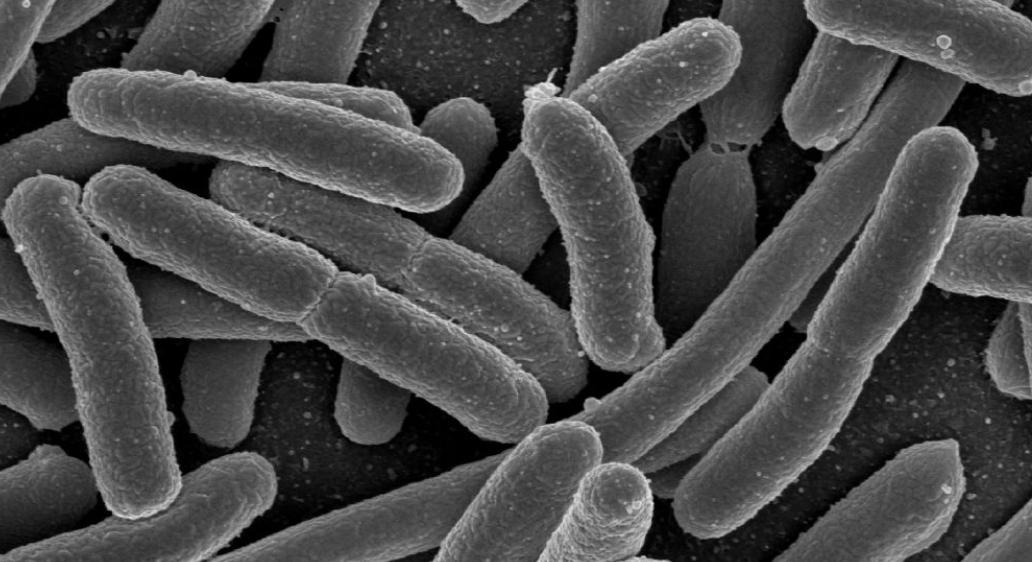 The team then analyzed the structure of these fibers to identify the molecular mechanisms enabling their unique combination of exceptional toughness, strength and cushioning capacity. This is just the start, but eventually these fibers could make it possible to make clothing or protective equipment stronger than kevlar, according to the researchers.

Given that this material is almost identical to the proteins present in muscle tissue, it could also be biocompatible and therefore have many potential biomedical applications (sutures, tissue engineering, biomedical implants or even prostheses).