No less than 280,000 people live in the city of Ljubljana, the capital of Slovenia. However, despite its status as the largest city in the country, the latter is now almost silent. This was possible after a 15-year ban on traditional vehicles in its city center.

Since 2006, the city of Ljubljana (Slovenia) has gradually become a haven of peace, as explained by Forbes magazine in an article from July 8, 2021. At that time, road traffic was increasing there, but the municipality very quickly reacts. Indeed, there was very quickly a question of a progressive ban on vehicles in the city center. Obviously, traffic jams and other nuisances such as noise and pollution did not disappear in a few days. In a publication on its official platform, the municipality of Ljubljana recounted this progression as an example.

After the ban on conventional vehicles, the city has set up large car parks at the gates of the city center. It has also set up free bus lines and bicycle parking spaces in order to reach this area as quickly as possible. The municipality has gone so far as to rethink the town planning of its city center. In fact, residents can take advantage of electric shuttles able to drop them off anywhere. Another example is the lowering of the sidewalks so that bicycles can circulate more easily. Several bridges have also appeared in order to reduce distances for pedestrians. 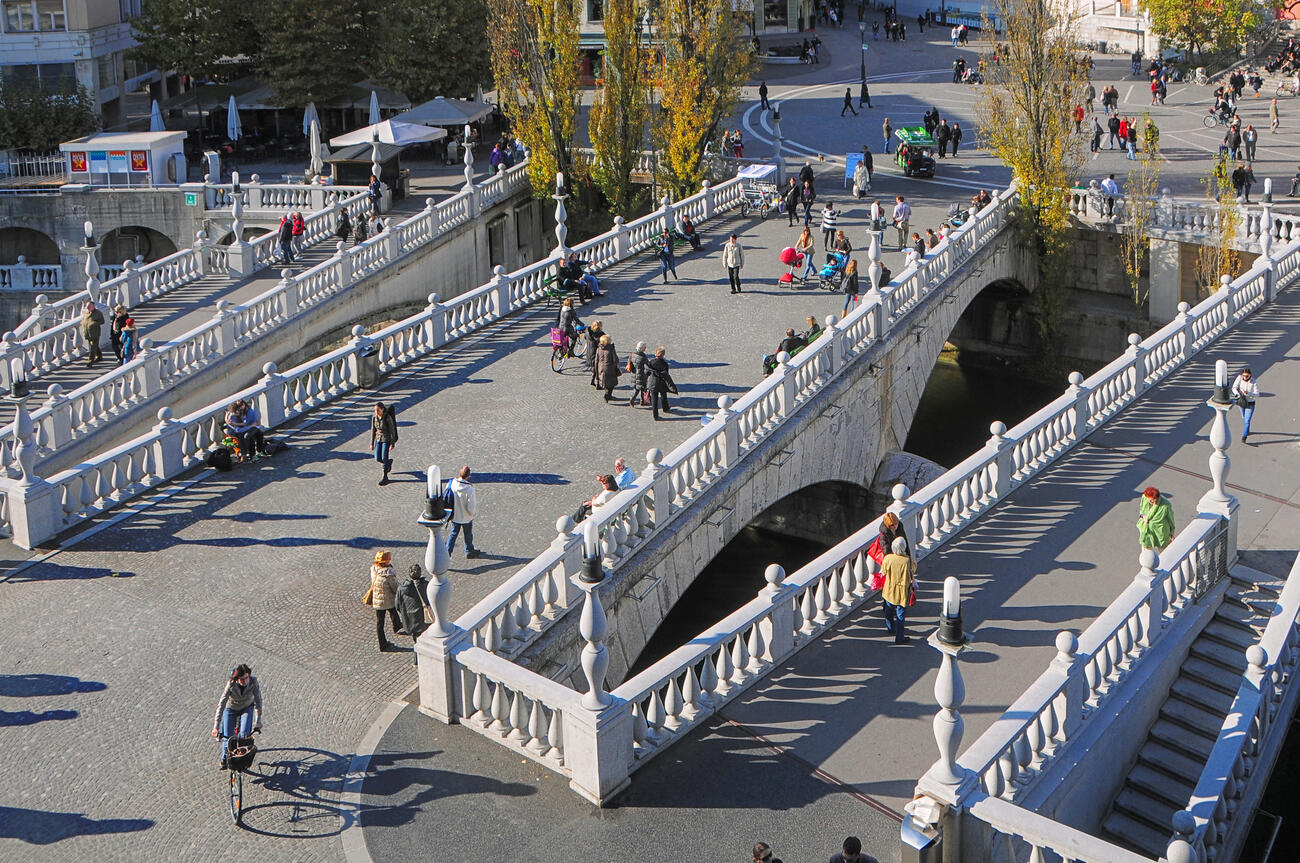 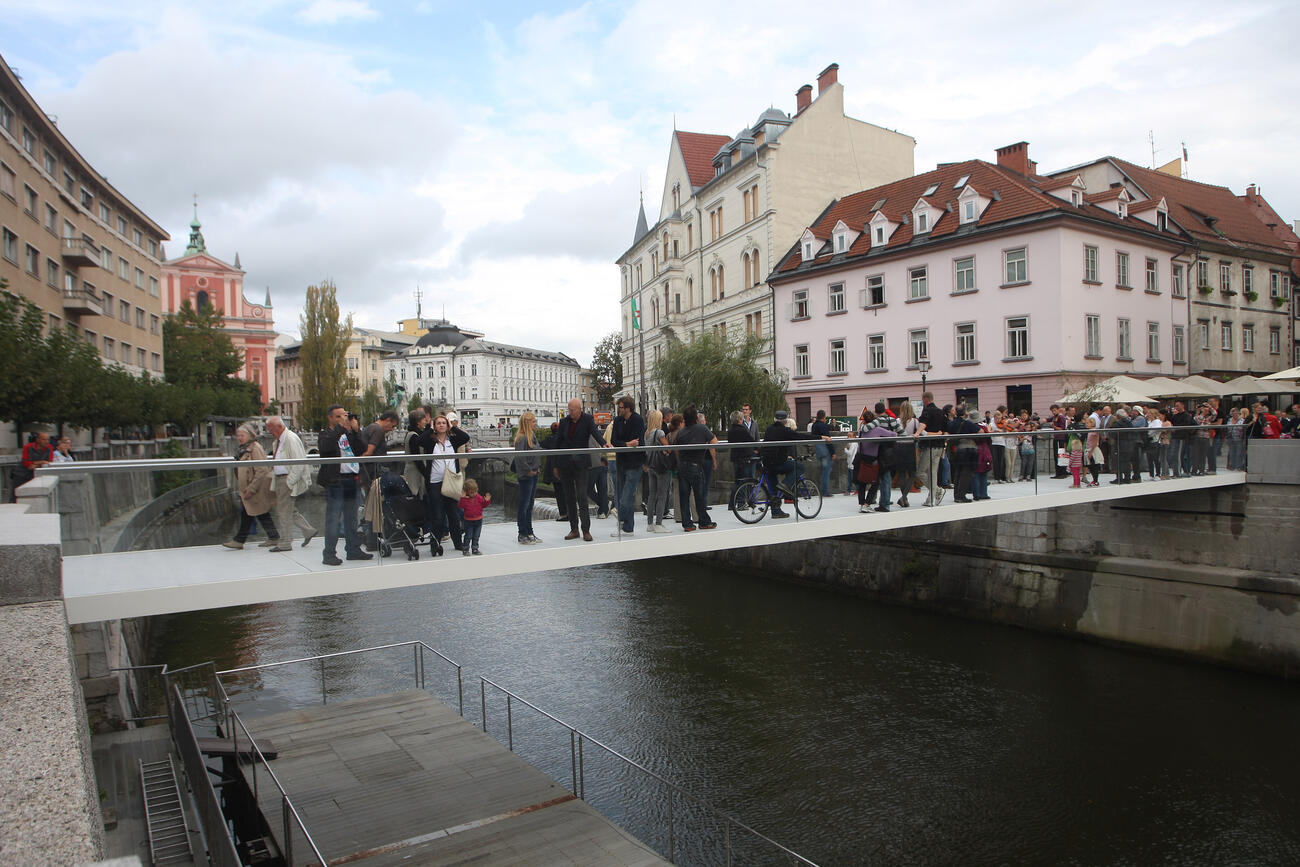 An example of winning ecology

Fifteen years after the start of the implementation of these measures and developments, the inhabitants are happy. From now on, pedestrians and cyclists share the urban space, which has had the effect of reducing CO2 emissions by more than 70%. In addition, noise levels have also dropped by around 6 decibels. Today, the people of Ljubljana can clearly hear the birds and the sound of the leaves cradling in the wind, a luxury that very few city dwellers in the world know.

The evolution of the city of Ljubljana is an example of winning ecology. You should know that some vehicles still have the right to cross the city center at very specific times: between 6 and 10 am, the period generally deliveries are made. Traders must therefore manage their stocks a little better, which may seem restrictive. Nevertheless, the frequentation of the city center increased with the gradual appearance of calm, which was beneficial for the business of these same traders.

However, remember that in 2017, Slovenia announced a disappearance of heat engines on its territory from 2030. The country is indeed building on current and future progress in electric vehicles and plug-in hybrids. In 2018, Slovenia was even voted the greenest country in the world by the United Nations. It must be said that tourism is very well supervised, that 60% of its territory is covered with forests and that biodiversity is doing very well.

These researchers promise a chlorine battery with unprecedented efficiency

Johnson: The UK gas crisis could last for months