Russian cosmonauts have isolated new cracks that may widen in the future in a segment of the International Space Station (ISS), a senior Roscosmos official said on Monday. The announcement comes as Russia continues to distance itself from the United States as part of its partnership around the station.

Of course, such scars should be watched closely. “This is bad,” Vladimir Soloviev, chief engineer of rocket and space company Energia, told RIA news agency, stressing that these cracks could expand over time. If so, then they could cause an air leak.

A “cascade” of incidents

The emergence of these new cracks follows several recent incidents recorded on board the ISS. 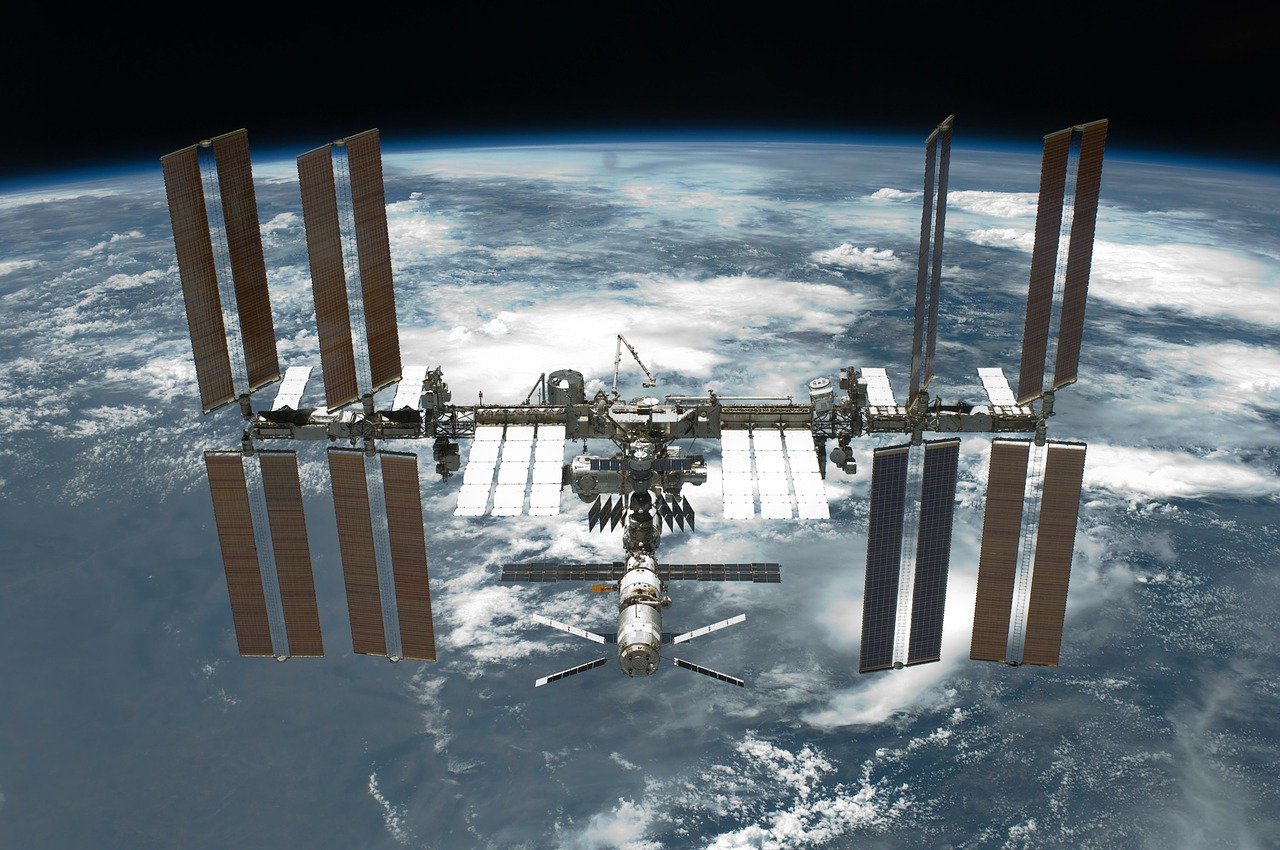 That being said, this new report comes as Russia is actively distancing itself from the operations of the Space Station, which it could leave as early as 2025. A few days ago, Russia had also accused an American astronaut of ‘sabotaging the ISS, possibly to distract from the Nauka module incident, some thought.

To justify the departure, Russian officials had previously said much of the equipment on the International Space Station was starting to age, warning that there could be an “avalanche” of broken equipment in the years to come. These new, newly discovered cracks may thus be useful in justifying premature desertion.

At the same time, Russia has engaged with China to build a research station on and / or around the Moon. More recently, the country also confirmed its intention to send cosmonauts to the new Chinese station.

Soon clothing made of muscle fibers more resistant than Kevlar?

China develops its own Martian helicopter

Petrol is more expensive than it has been in seven years