A recent Danish study came up with a finding that should make animal advocates jump. According to this work, no less than 85% of farmed hens suffer from fractures. The reason is none other than an ever greater pressure on the bones due to the eggs, whose size is more and more imposing.

Overproduction of eggs that are too large in size

In Denmark, a study published in the journal Plos One on August 13, 2021 is enough to revolt animal rights activists as well as consumer associations. According to researchers from the Department of Veterinary and Animal Sciences at the University of Copenhagen, 85% of farmed hens have keel fractures, which could be considered the equivalent of the breastbone in humans. As part of this work, the researchers examined nearly 4,800 hens in 40 different farms. They found keel fractures in about 4,100 of these same hens.

In France, the L214 association very regularly denounces the living conditions of farmed hens. However, the problem in question here has nothing to do with these conditions. Indeed, whether it is cage breeding or outdoor breeding, fractures are just as present. The real problem comes from overproducing eggs that are too large in size.

“A wild hen lays about 20 eggs per year, while a modern laying hen produces about 320 eggs per year. Laying puts such pressure on the hens that it causes bone fractures, ”say the study’s authors. 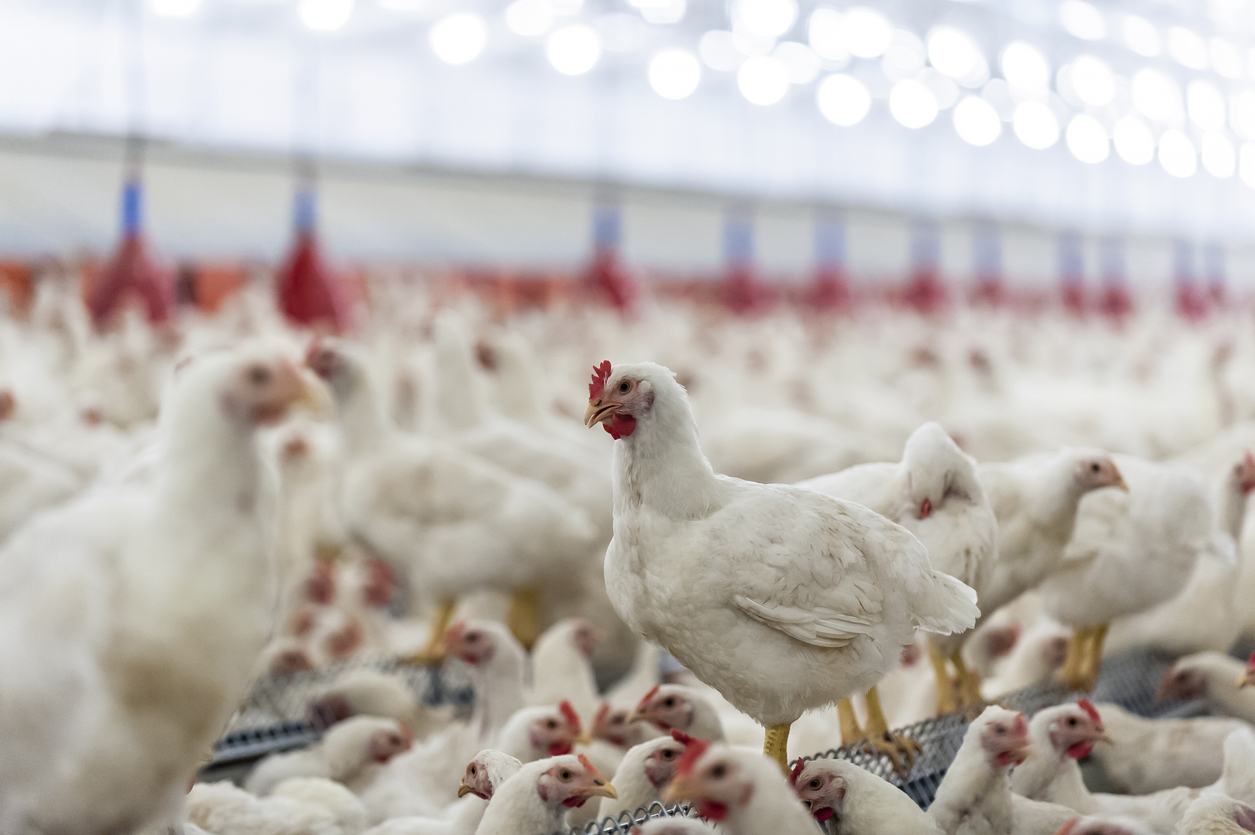 Regarding the size of the eggs, the observation is as follows: the larger the eggs and the smaller the hen, the more important the fractures. The study also evokes the conclusion of a calculation whose result is perplexing: the risk of fracture would increase by 3% for each gram more concerning eggs at the beginning of laying. More precisely, the problem lies in the selection of laying hens. The goal of breeders is to collect the smallest hens so that they take up as little space as possible. On the other hand, these same producers are looking for ever bigger eggs. Thus, it is a question of a completely unsuitable type of morphology logically generating multiple fractures.

An earlier study supports these conclusions. Published in the journal Poultry Science in 2020, this research carried out in several European countries has led to the conclusion that 88% of farmed hens have a deformity of the breastbone-sternum due to genetic crosses. In addition, the laying occurs earlier and earlier while the body of the animals has not completed its development. In addition, calcium deficiency completes the list of reasons leading to fractures. Indeed, laying as many eggs as possible causes the hens to draw on the calcium reserves in their own bones.

Eating meat without slaughtering animals will soon be possible