By combining behavioral and brain data, researchers have revealed exciting similarities between the owner / dog relationship and that between mother and child. In dogs, just like in human infants, attachment is indeed associated with reward-related brain responses to caregiver speech, according to a new study.

In humans, the neural processes supporting the perception of vocal social stimuli and their communicative content are affected by the social relationship with the vocalizer. Infants, for example, exhibit a reward-related brain response to their mother’s voice. There is behavioral evidence supporting that several species also differentiate important individuals based on their voice, including young macaques, sea lions, or sea lions.

In a recent study, a Hungarian team investigated whether dogs develop similar brain mechanisms, but listen to their owner.

“Studying the brain mechanisms behind dog owner attachment is particularly exciting because it can help understand how similar this unique bond between individuals of different species can be to other well-known relationships between congeners (for example, infant-mother attachment) ”, explains Anna Gábor, lead author of the study. “A few years ago, we discovered that dogs’ brains are sensitive to verbal praise. However, how the relationship with the speaker affects this sensitivity has so far remained unexplored ”.

For this study, the results of which are published in the journal NeuroImage, the researchers relied on the “strange situation” protocol used to make behavioral observations on how children react to the absence of their guardians. They also used Functional Magnetic Resonance Imaging (fMRI) to observe the brain activity of dogs listening to praise or neutral speeches (unnecessary for dogs) made by their owner and someone just familiar. 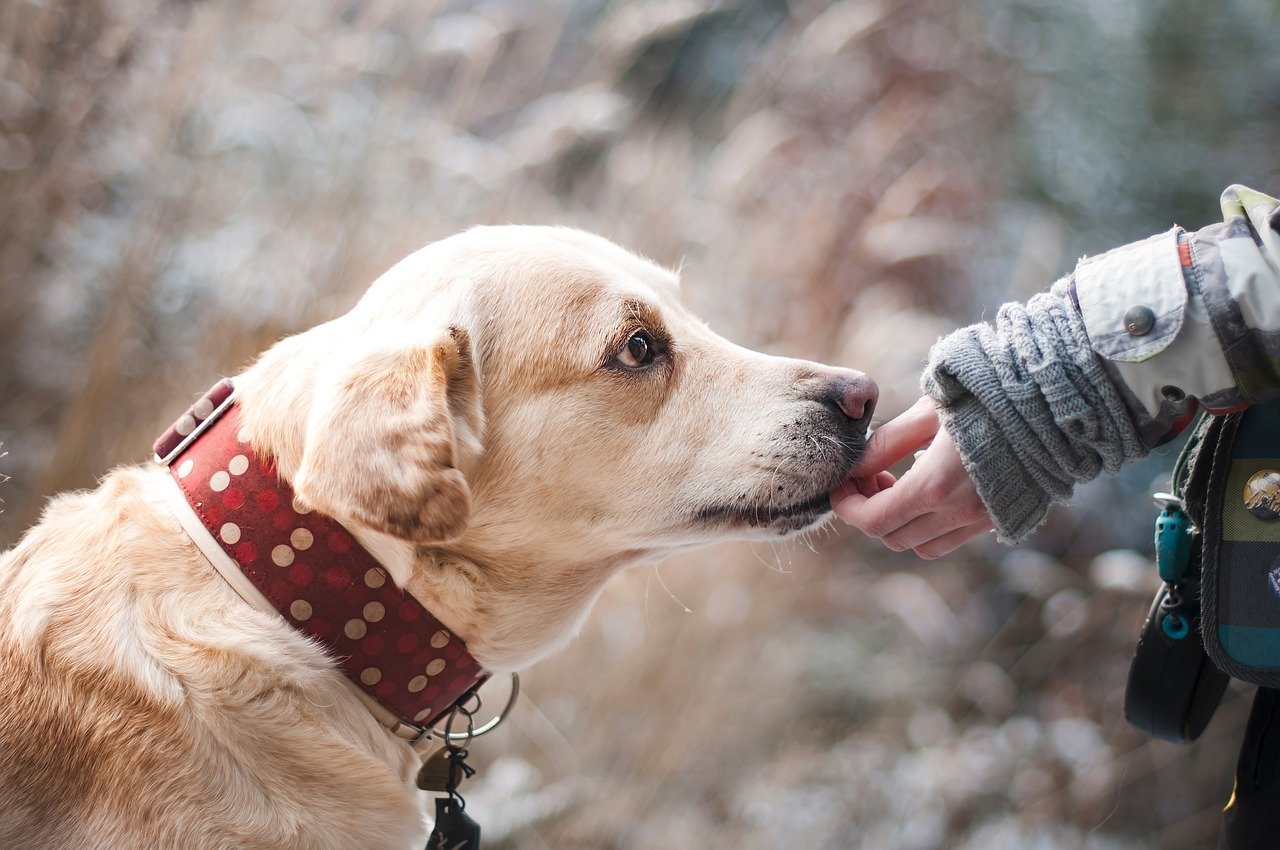 The results revealed that the dog’s brain reward center was indeed more sensitive to speech (complimentary or not) from the owner than from a familiar person. Dogs most attached to their owner also showed a greater reward-related neural response. In other words, the closer a dog is to its owner, the more rewarding listening to its voice will be for the animal.

This new knowledge, the authors note, reveals that the relationships between dog / owner and mother / infant are more similar than previously thought.

Dax before US job report in the red

Italy's consumers will have part of the energy bill waived