For several weeks now, the Israeli biotech company Future Meat has started producing meat grown from animal cells on an industrial scale. This “new market”, which represents the future, is obviously of interest to the big names in the food industry, including the Swiss giant Nestlé.

Meat consumption is expected to increase sharply as the world’s population continues to grow. We should indeed reach nine billion inhabitants by 2050. However, there is a big catch. If we take into account the need for land, cereals and water, the production of animal flesh is today one of the most energy-intensive industries on the planet, more polluting than all transport combined.

The production of meat requires the slaughter of sixty billion animals each year (about three million in France every day) raised in very difficult conditions. To make matters worse, the rates aimed at meeting demand involve a lot of “hiccups” in the process of killing animals, as evidenced by recent videos filmed in French slaughterhouses.

Also, beyond the environmental concerns related to meat consumption, its production also raises ethical questions. As a result, more and more people are turning to a vegan diet, but many are still unable to do so. And the solution lay in meat grown in the laboratory?

A first installation in Israel

In a simplified version, the principle is as follows: stem cells are extracted from chickens, pigs, lambs or even oxen. These cells are then manipulated to obtain muscle fibers, blood vessels or fat. Over the past few years, many companies have stepped in, working to get the flavors, textures and smells of meats normally eaten and great strides have been made.

More recently, the Israeli biotech company Future Meat opened what it claims to be the “world’s first cultured meat industrial facility”. Its plant is said to be capable of producing up to 500 kilograms of cultivated meat products, or roughly the equivalent of 3,000 medium-sized burgers.

The plant can now produce chicken, pork and lamb products, and soon beef products. The company claims that its cultivated meat generates 80% less greenhouse emissions, uses 99% less land and uses 96% less water than traditional meat production. Additionally, the company claims the process is about twenty times faster than raising animals and then slaughtering them.

Finally, Future Meat announced last February that it was able to reduce the cost of producing a grown chicken breast product to less than US $ 10. By comparison, just three years ago, producing the same product cost about a thousand times more. 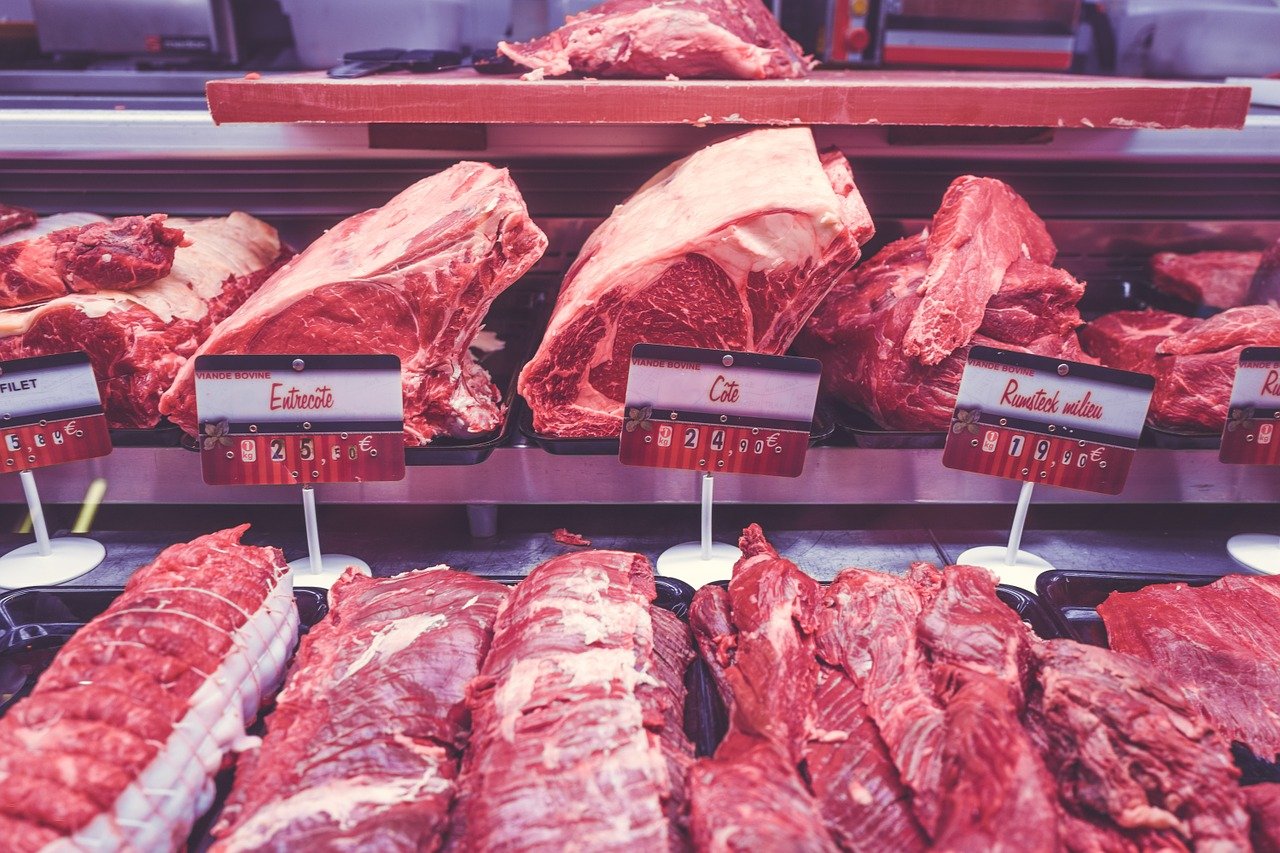 The promise of the American market

The facility could therefore lay the groundwork for many more in the future, especially in the United States where Future Meat hopes to sell its products as early as next year. Three years ago, the Department of Agriculture (USDA) and the Food and Drug Administration (FDA) announced their intention to supervise the production of laboratory-grown meat so that it can be sold safely to consumers. consumers. “Having an industrial line running speeds up key processes such as regulation and product development,” according to Future Meat CEO Rom Kshuk.

The company has just opened a new chapter in the weaning of modern society from traditionally manufactured meat. And Nestlé is not indifferent to this. A group of scientists from Nestlé Research, the subsidiary of the Swiss giant dedicated to research & development, is in fact currently working with Future Meat Technologies to try to “understand the potential” of this new market which, according to forecasts by Blue Horizon Corporation , is expected to reach $ 140 billion within ten years. According to a recent report, these cultivated meats will account for around 35% of the meat consumed within twenty years.

More and more people have an extra artery in the forearm