Could a spaceship survive the crossing of Jupiter? The short answer is no. In the depths of the giant, the temperatures and pressures are so great that no material designed by man could last long enough.

Jupiter, the largest planet in our system, is mostly made up of hydrogen (about 90% of its atmosphere) and helium (about 10% of the atmosphere). Traces of water vapor, methane, hydrogen sulfide, neon, oxygen, phosphine, carbon, ethane, sulfur and ammonia are also present. If several probes have ventured around the planet, only one has had the “privilege” of being able to dive into its atmosphere: the Galileo probe. NASA finally lost contact after about an hour, when it had reached a depth of 150 kilometers.

It is not known how long Galileo was able to last afterwards, but it was probably a matter of a few hours, at most. But could we someday send a spaceship deeper, so much that we could cross the planet? According to Leigh Fletcher of the University of Leicester in the UK, the answer is no.

Too huge temperatures and pressures

“At this point, any spacecraft would not simply be crushed or melted – it would completely disintegrate into its constituent atoms,” the researcher emphasizes. 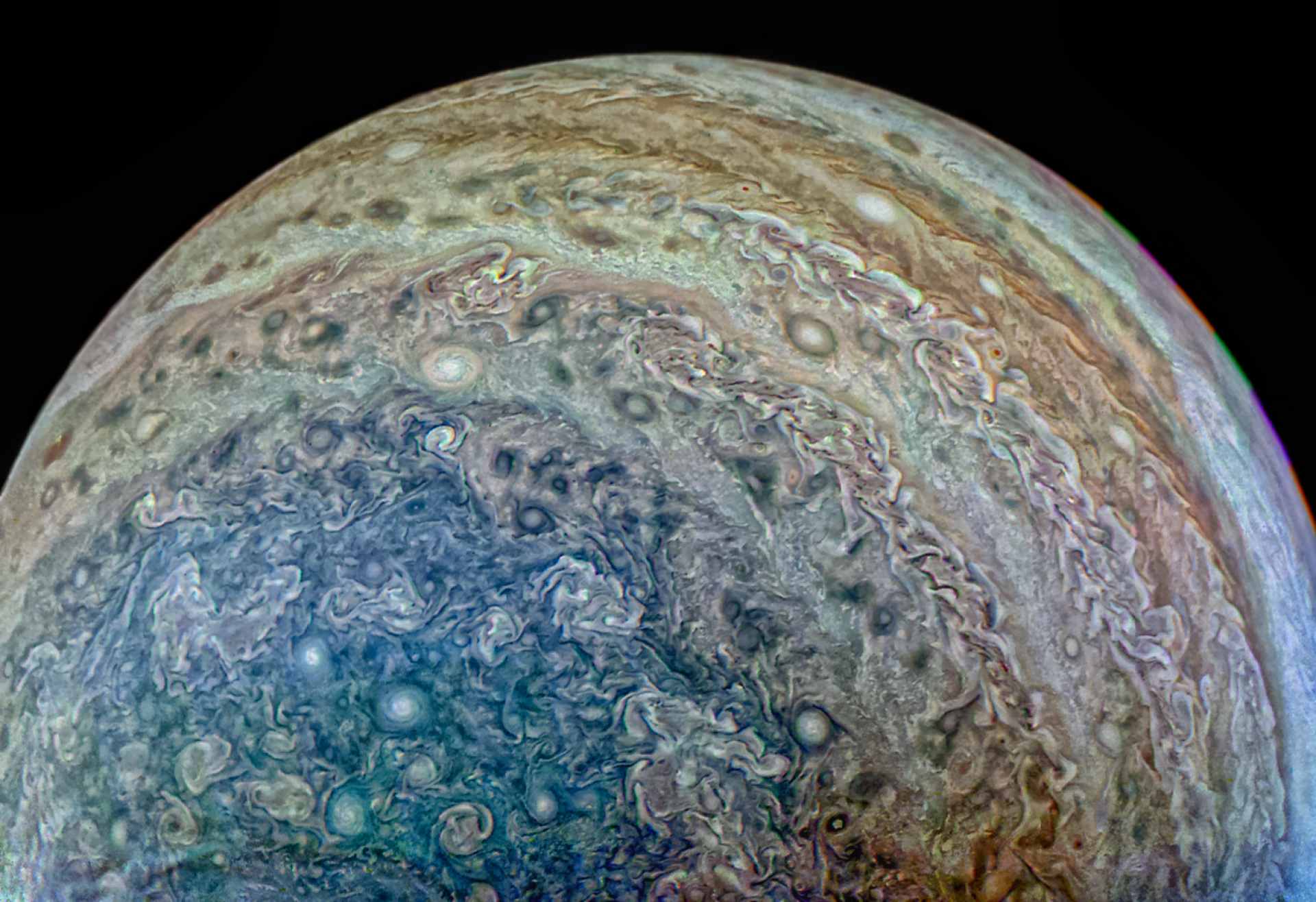 In other words, a spaceship would have no chance of surviving a crossing of Jupiter, especially since after a while, it would have to collide with its core.

Thanks to the American Juno mission, by measuring how the speed of this probe was accelerated or slowed down by Jupiter’s gravitational field, the researchers were indeed able to confirm that Jupiter contained a nucleus by determining the distribution of mass in the depths of the Earth. planet.

We still do not know exactly what this core looks like, so difficult it is to pierce the clouds of the giantess, but many imagine a dense rocky center coated with melted ice, with a layer of metallic hydrogen itself coated with another. molecular hydrogen layer on top. It is estimated that this core of Jupiter could have a mass of 12 to 45 earth masses.

Why does the US Navy use a laser fire hose?