There is no doubt that hydropower is essential in the context of the current energy transition. Indeed, this is the first green energy in the world. Unfortunately, a very serious threat hangs over this energy source from a phenomenon caused by current climate change.

An essential source of energy

In June 2021, the International Energy Agency (IEA) released a report again highlighting the importance of hydropower. In 2020, hydroelectric dams produced one sixth of the world’s electricity production. However, we are talking about a larger quantity than that of all the other sources of renewable energy. The IEA believes that hydropower plays a key role in the transition to clean energy. It must be said that this technology provides low carbon electricity and is very interesting in terms of storage and flexibility.

However, an obstacle has stood in the way of this important component of the energy transition: climate change. As the Reuters agency explains in an article from August 14, 2021, it is about a well-known phenomenon induced by global warming, namely drought. 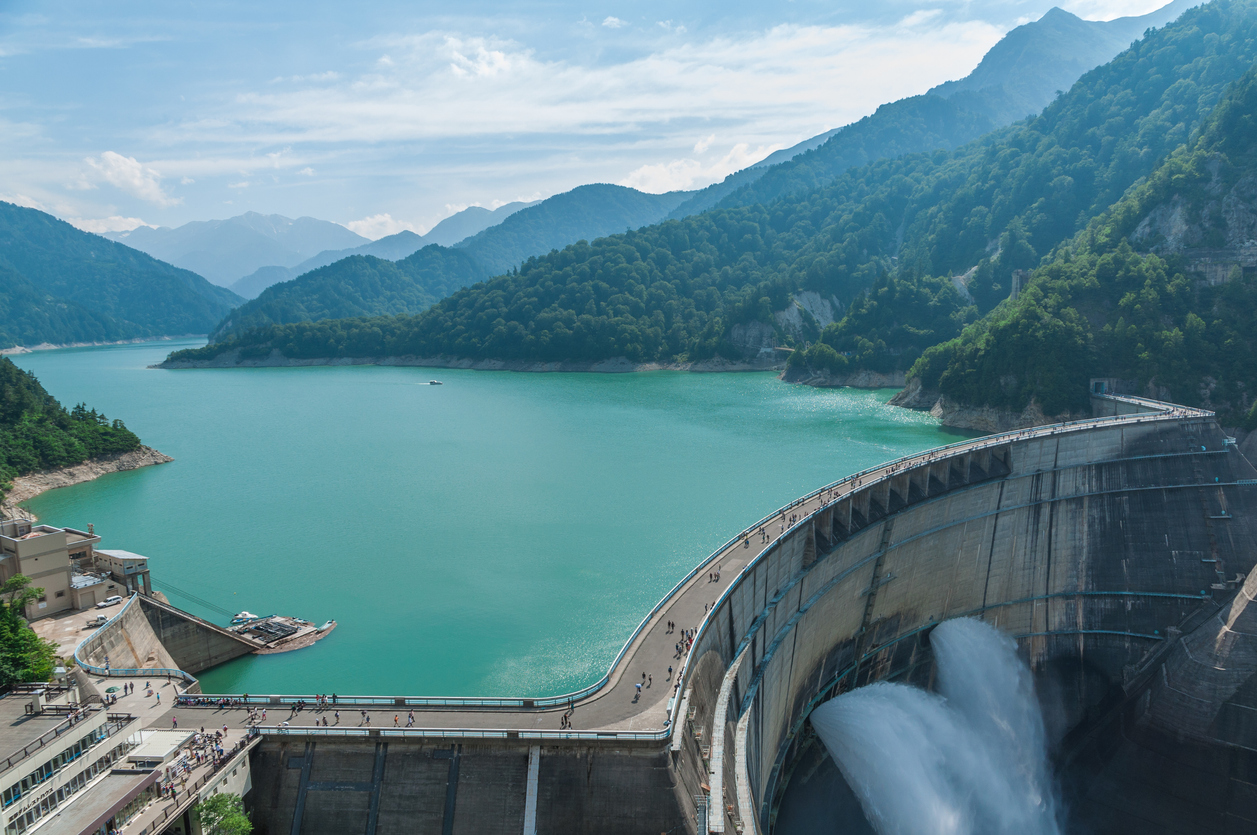 In recent years, drought has caused water levels in the retention lakes of many dams to drop. During the summer of 2021, the Edward Hyatt hydroelectric power station operating Lake Oroville in California (United States) simply closed its doors, a first since its construction in 1967. It must be said that the lake had fallen to 24% of its total capacity. Also in the United States, the gigantic hydroelectric power station of the famous Hoover Dam was operating at only 25% of its capacity in July 2021.

Not surprisingly, other regions are affected. These include Brazil, where 61% of national electricity production is based on hydropower. In this country, the water level of the reservoirs has not been so low for more than 90 years. The summer of 2021 was also very difficult for China, where the drought caused the worst energy shortage in a decade. Indeed, many factories were forced to close their doors for several weeks.

Finally, it should be noted that the success of hydropower pushes governments to constantly build new dams. However, it is often a question of large projects concentrating the risks in the same places and posing problems in the face of current climatic uncertainties. For example, this kind of situation is found in East Africa. In this region, the various dams – on the Nile and the Zambezi – are currently subject to the vagaries of variations in rainfall.

OECD: The global economy will pick up depending on vaccination progress

iPhone 13 should convince with a better camera