Wanting to maintain and sculpt your body is definitely a good thing. However, dedicating your daily life to it to have the most perfect body possible is a psychological illness: bigorexia. And unfortunately, its consequences on physical and mental health are not negligible.

A disease known for more than half a century

Anorexia is a symptom corresponding to a loss of appetite, while bulimia is characterized by a pathological relationship to food in terms of excess. Did you know that there is also a physical activity addiction disorder? This is bigorexia, described in detail in a publication from Santé Magazine. In 1970, the American psychiatrist William Glasser identified this disease and since 2011, the World Health Organization (WHO) considers it dangerous. Bigorexia therefore logically concerns athletes, but especially followers of endurance sports or bodybuilding.

In 2019, a study estimated that almost 6 million French people had a gym membership. Among these people, there are addicts (about 4%), that is to say those who want to have a perfect body and keep it. Bigorexia very often affects young men practicing bodybuilding, fitness, but also other sports such as rowing or cycling. 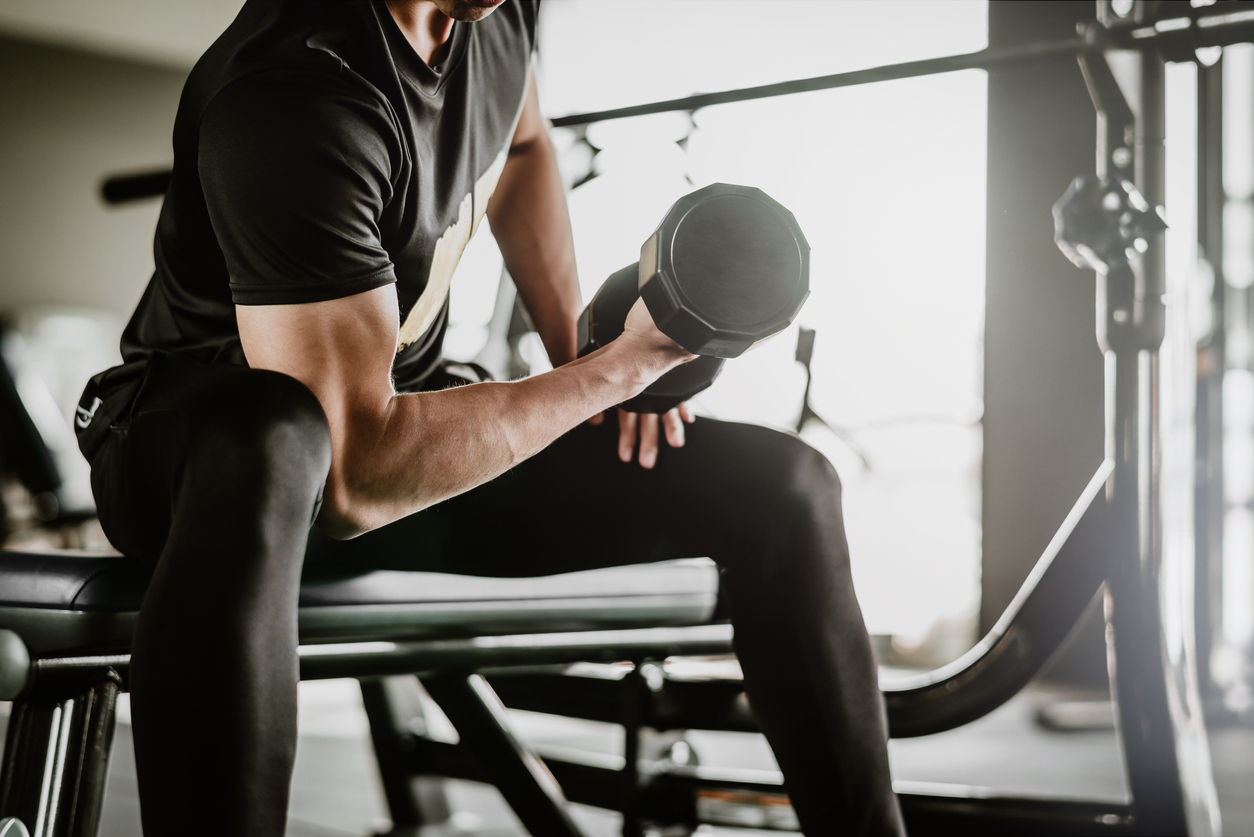 This dependence on physical activity generates discomfort in these people if the activity in question is not practiced every day. You should know that they organize their days according to their sports sessions and often have an obsession with weight and performance. The concepts of weight loss and sculpting a perfect body are essential in cases of bigorexia.

But there you have it, this addiction can cause psychological problems and damage health in general. This can for example cause general exhaustion, fractures, tendonitis, muscle tears or even a heart attack. The fact is that many addicts insist on continuing to practice their sport despite an injury. This can also impact their social, family and professional relationships.

At the level of causes, it could be that addiction is boosted by the production of endorphins. These bring a feeling of well-being during sports sessions. Other possible causes are more of a psychological nature: emotional emptiness, lack of self-confidence, etc. Finally, treating bigorexia is quite possible by means of sports psychology therapy. However, there is a risk of replacing this addiction with another.