A study by the Descartes Foundation for Information analyzed the online behavior of a number of French people for a month. According to those responsible for this work, it is a question of an innovative methodology allowing a more precise description of behavior.

A study using a classification algorithm

There is no doubt that the development of the Internet has allowed rapid and efficient access to what are considered reliable sources of media information, despite the presence of numerous fake news. But how do the French exploit this wealth of information? On August 30, 2021, The Conversation published the report of a study conducted in partnership with the Descartes Foundation for Information. Participating in this research, Respondi – an expert in market research – recorded 100% of the activity of 2,372 volunteers representing the French population for one month. The resulting database contained all the URLs visited by the participants on any medium, be it a computer, smartphone or tablet.

A classification algorithm identified 2,946 web media information sources. However, these sources concern the sites of TV channels, radio stations, the paper press or even news aggregators (eg MSN news). It was also a question of so-called alternative media that are often accused of publishing fake news. In addition, the algorithm did not have access to the activity on social networks, but did not completely ignore its content. For example, a participant clicking on a video or an article is often redirected to the corresponding web platform.

At the end of the 30 days, the participants received a questionnaire. This made it possible to establish their sociological profile, while obtaining information on their relationship to media information. According to the results, the volunteers got very little information on the Internet, with only 3% of the time spent on the media. However, this corresponds to only five minutes of connection per day. This is a daily time four times less than that allocated on average to the media on a much more traditional medium: television.

These famous five minutes a day are therefore an average, so that online information behavior is very variable. Indeed, 17% of the participants did not consult any media in 30 days, 5% of them spent more than ten hours there. On the other hand, the people most interested in online media seem to be those 50 and over. 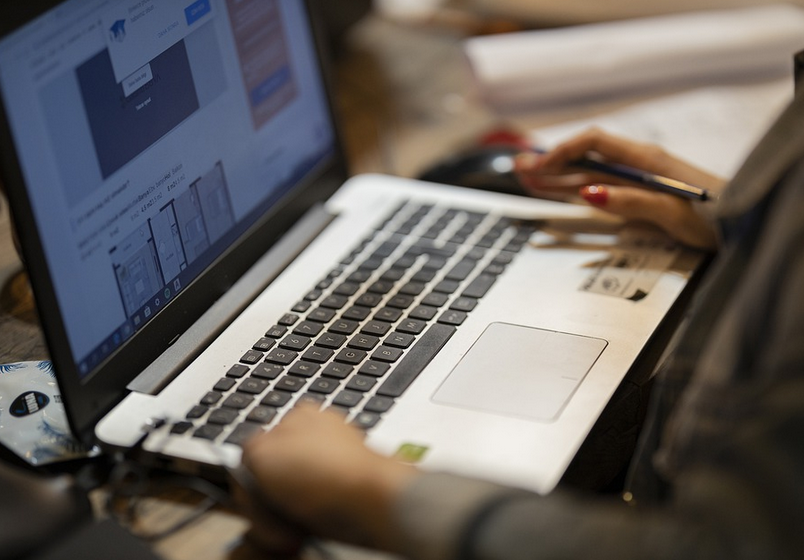 Let us also mention 39% of volunteers who spent 11% of their daily time on the Internet to consult sites known for their fake news, on social and political subjects. The profile of these Internet users is very often the following: men living alone, interested in the news, but having no confidence in the media, the government and the institutions. However, volunteers who have visited fake news sites relating to health have more women and retirees.

The study also reveals fluttering behavior, that is, passing quickly from one source to another. In general, the connection time to a source is less than two minutes on average and 4 minutes in 6% of the most informed volunteers. In addition, 40% of the time that participants spent learning on the Internet concerns 26 different media, of which the Top 5 is made up of Wikipedia, Le Figaro, Ouest France, France Info and 20 Minutes.

Export is slowing down

Apple is relying on better cameras for new iPhones